CRIMEWATCH: The Don is Dead

Under the radar but blessed with an A-list cast as well as behind-the-scenes creative personnel, The Don is Dead is a mafia story heavily influenced by the previous year’s blockbuster The Godfather.

When a mafia kingpin unexpectedly dies, a question lingers: who will take his place? Angelo (Anthony Quinn), all agree will handle half of the “business” but who will take the other half? There’s double crossing Luigi (Charles Cioffi), impressionable Frank (Robert Forster), and a pair of nefarious brothers; Tony and Vince (Frederic Forrest and Al Lettieri). 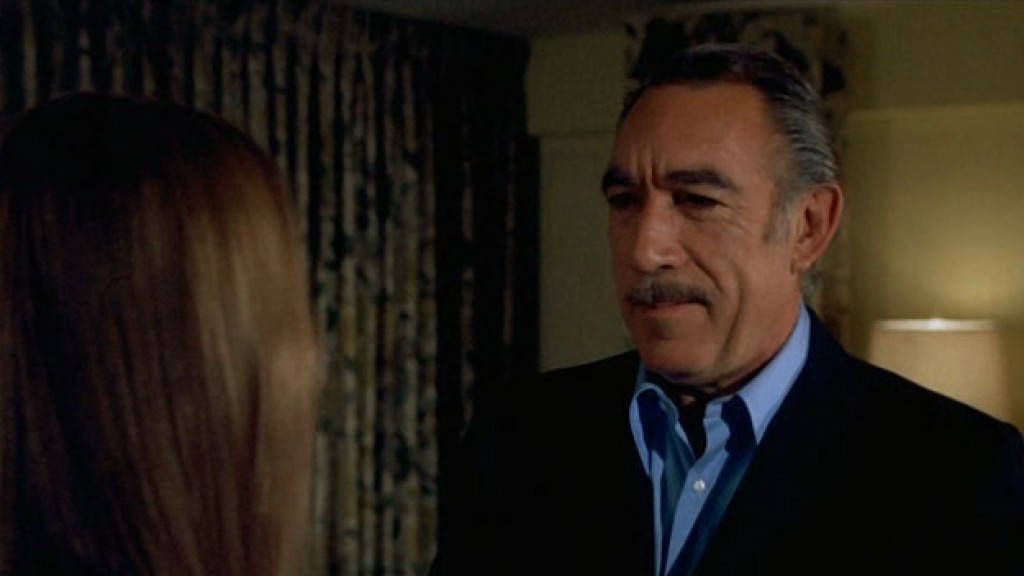 Violence is at a premium in this underworld action/melodrama—against both men and women. Shootouts, bludgeoning deaths and bombings abound and they’re well presented by director Richard (Soylent Green) Fleischer. But what really elevates the project is a string of naturalistic on-screen performances.

Anthony Quinn is pointedly subdued giving the picture balance, Robert Forster is young and cocky; a man being introduced to organized crime in Las Vegas, and Angel Tomkins as Ruby, an aspiring singer who unwittingly gets involved with two mafia competitors, is simply lovely: naive, altruistic and convincingly in need of a benefactor. 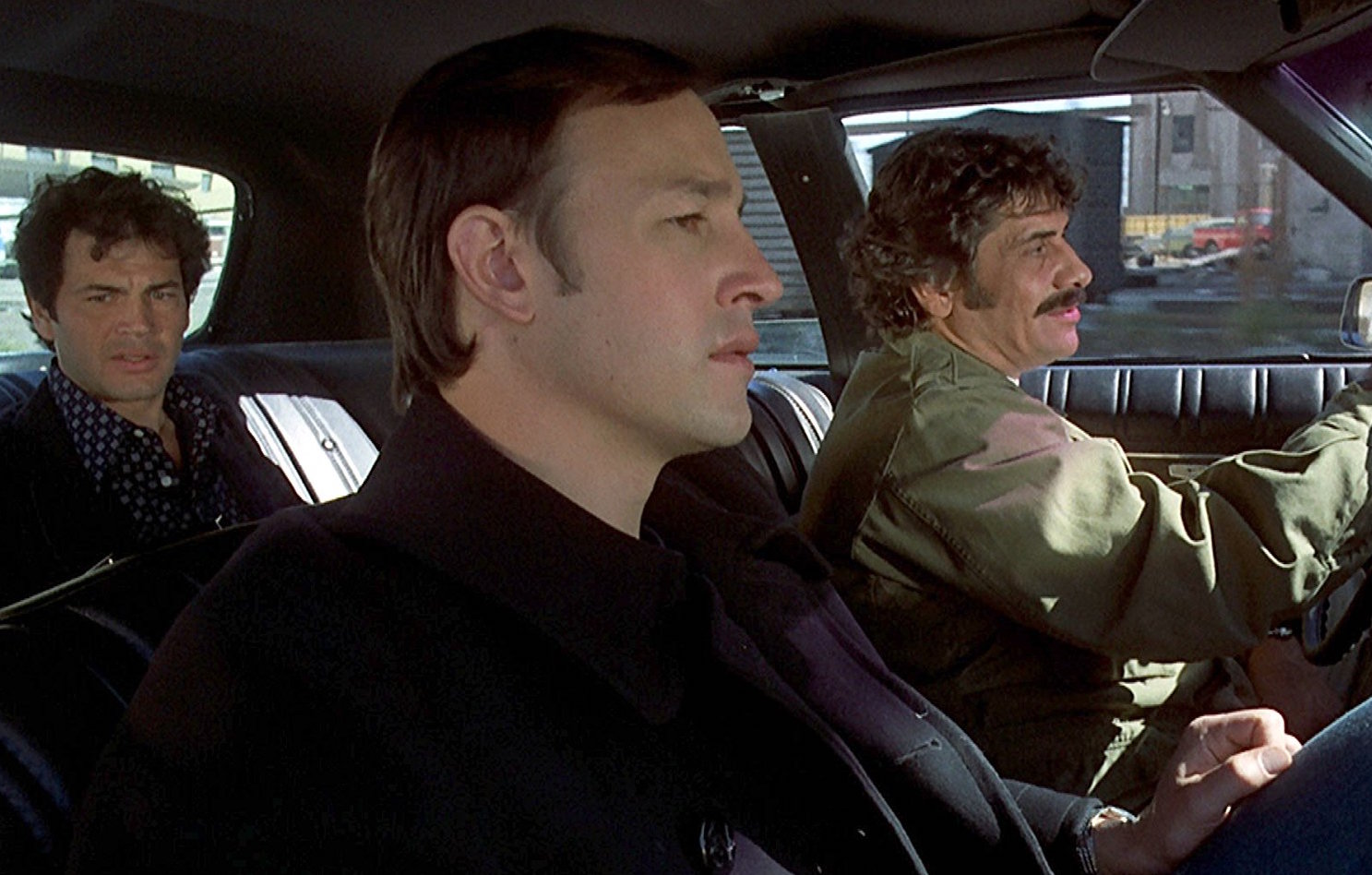 If there’s a flaw in The Don is Dead it’s the use of the over-familiar Universal Studios “City Street” backlot set—a staple in hundreds of films and at the time seen every week on TV’s Kojak. How many times have we seen that carefully lit bank, that brownstone, that under the stairs laundromat: many!

Penned by best-selling crime novelist Marvin H. Albert and produced by Hal B. Wallace (Casablanca) The Don is Dead does what it’s supposed to do: offer a lively alternative take on mobsploitation. Look for character actors Sid Haig, Frank DeKova and Abe Vigoda in small roles.