Cop Car, with and co-produced by Kevin Bacon, was one of those oddities I saw at a film festival last year. It was the closing film and unlike anything I had seen up till then. 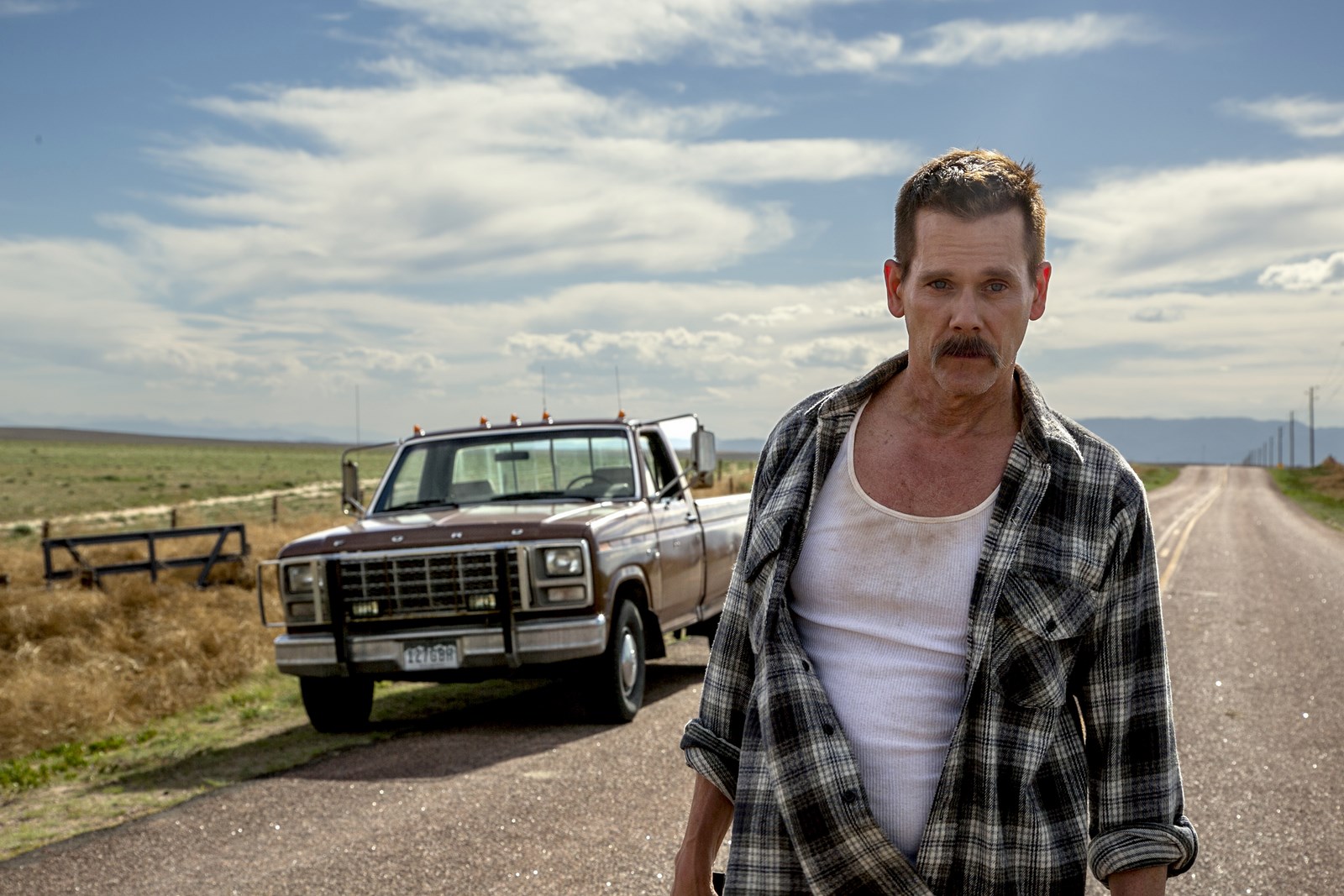 Cop Car is a beautiful, slightly bizarre, funny but also bad ass little thriller about two Colorado boys that ran away from home and stumble across a deserted cop car. They decide to take it for a spin. Their childish naivety, which is the thread that holds the movie together, is contrasted with the looming mayhem and very real threat that is the Sheriff (Kevin Bacon), who wants his car back, for a reason. His car wasn’t standing around in the doldrums just because. So a cat and mouse game ensues. The boys learn quickly, but only to a limited degree, confronted with a vehicle, guns and all these things, how hard this adult world can be. When they learn they are being searched and wanted, and of course since the beginning the audience knows that, by the Sheriff who is certainly not a good guy, it starts getting really interesting.

Cop Car is a magnificent little film, very well made, with amazing sounds, great actors and an original story. Worth watching!

Click here to get it on BluRay at Amazon.com 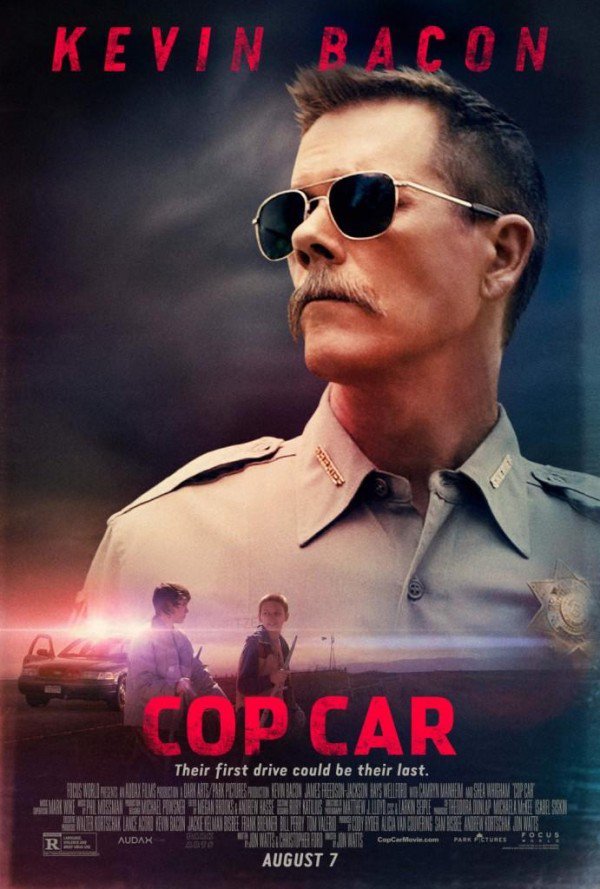