A very cool THING is coming to BluRay in September

The super cool folks at Scream Factory will be releasing a special two disc BluRay edition of John Carpenter’s 1982 sci-fi/horror classic THE THING in September. The film will be remastered in a new 2K transfer and the special features include interviews with several of the cast members. 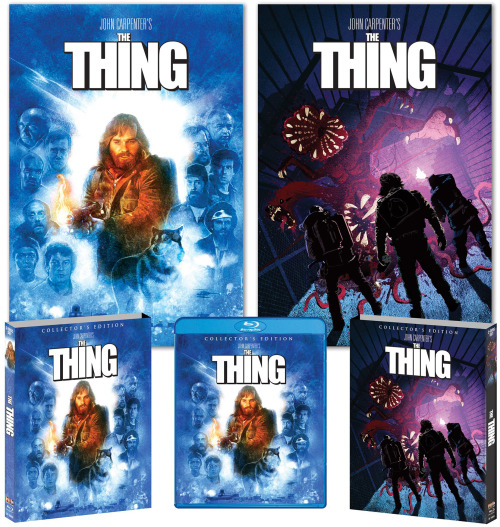 Avid fans of the film will want to take note of two exclusive offers on the release—which are only available at the OFFICIAL WEBSITE while supplies last:

DELUXE OFFER (Limited to 1,500 orders only)
– Receive the Collector’s Edition Blu-ray with slipcover
– Receive a limited-edition 18” x 24” poster of the newly-designed art from Paul Shipper
– Product will be shipped three weeks earlier than National Street date of September 20
– Receive a second slipcover—made exclusively for this promotion and newly-designed from artist Nat Marsh
– Receive a second 18” x 24” poster of the newly designed art from Nat Marsh 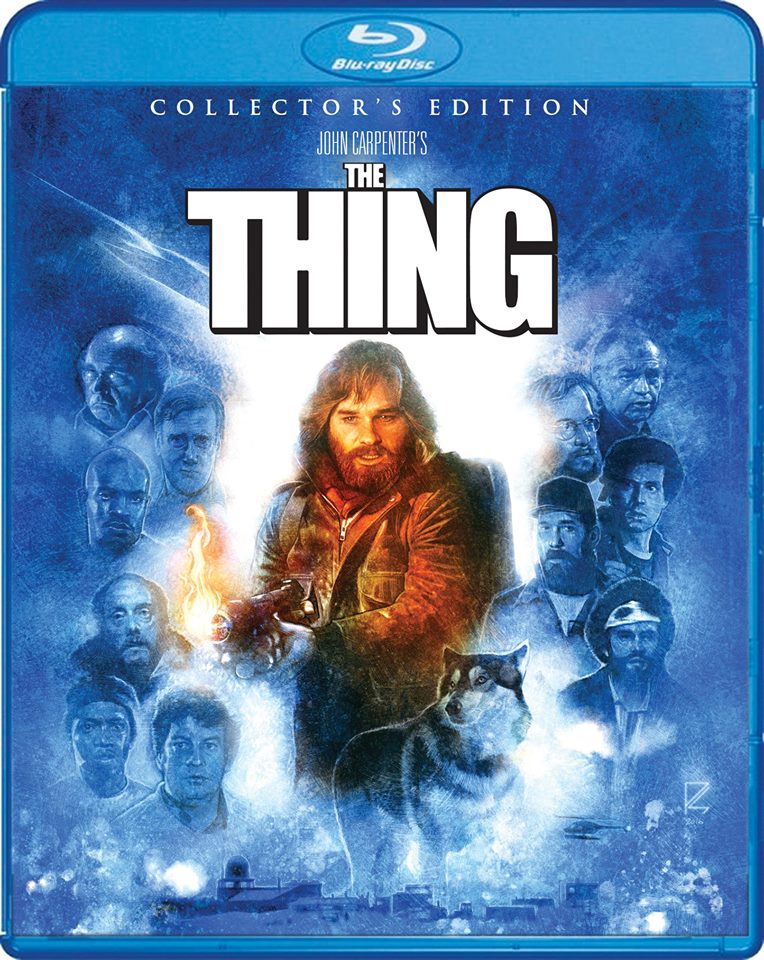