CITY BY THE SEA

Lost amidst a stellar decades-long career that includes Taxi Driver, The Godfather II and Raging Bull is a superlative performance by the one and only Robert De Niro. City by the Sea—featuring an all-star cast; Frances McDormand (Fargo), James Franco (127 Hours) Patti Lupone (Broadway’s original “Evita”), is a triple whammy: a violent, sensitive and time specific look at a nagging eternal question: “is it nature or nurture?” 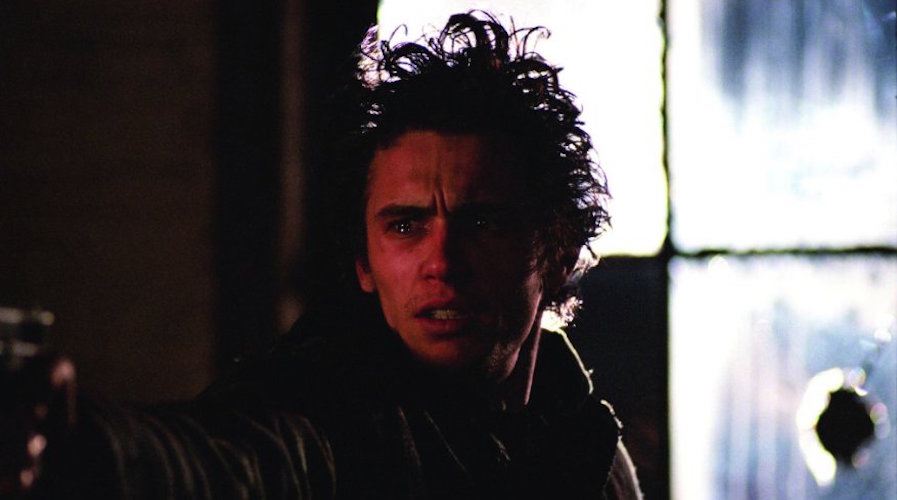 Robert De Niro plays Vincent LaMarca, a respected NYC homicide investigator with more than twenty years on the force. Haunted by his dead father’s infamy as an executed child killer, LaMarca, too, is something less than he hoped to be. He walked out on his wife Maggie (Lupone), he struggles with trust and intimacy, and, most profoundly, he hasn’t spoken to his in-need-of-help, crack addicted drifter son Joey in more than a decade.

It’s LaMarco’s melancholy and remorse that engages us: we know his shortcomings but what are his merits? Does he have the capacity to evolve, take responsibility and move forward? Yes, he’s guilty of a physical altercation with his former wife (the reason they separated) but he’s also affable, present and a determined functionary. 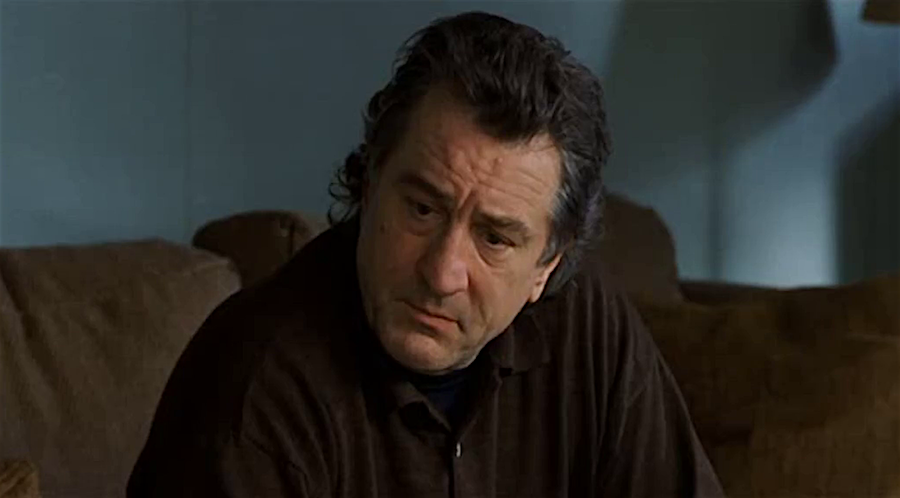 Trouble is what transforms LaMarca. Joey, it turns out, along with his substance abuse challenges and his absent role as father to a young son, is the main suspect in the murders of both a local drug dealer and a favorite cop. LaMarca gets assigned the case. Will it bring him and his estranged son together? Can he be objective? On hand to further complicate LaMarca’s already complicated life is his downstairs neighbor Michelle (Frances McDormand), a Broadway theater usher with whom he has a long-standing no-strings-attached relationship. But she wants more and she has the strength to voice it.

Unsentimentally presented by director Michael Caton-Jones (This Boy’s Life) and endowed with a thoughtful screenplay by Ken Hixon, City By The Sea is equal parts thriller/character study and shoot-em-up. 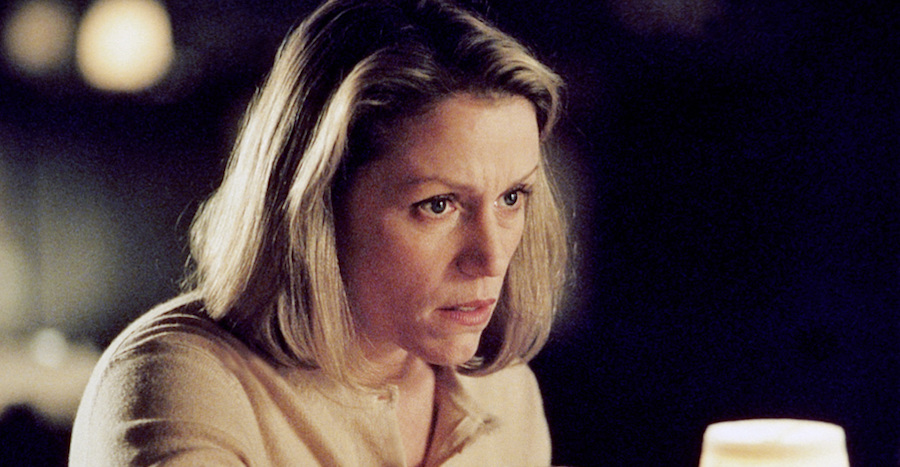 Add vintage New York City locations—Little Italy, the 59th Street Bridge, Times Square, and the melancholy twin towers of the World Trade Center—and you have a film that presents the inevitable trajectory of several dispassionate lives; a world where survival, self preservation, and atonement share space with the whims of circumstance.