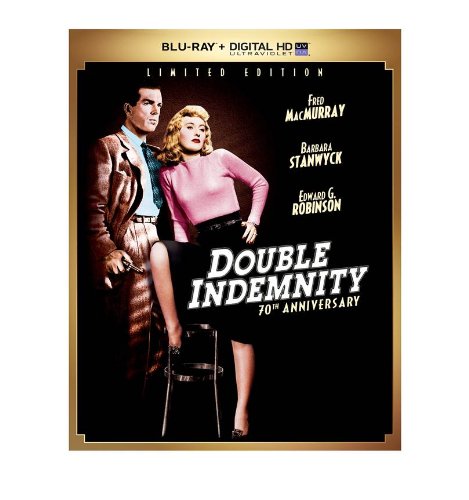 Synopsis: Fred MacMurray and Barbara Stanwyck star in the gripping film noir classic Double Indemnity, directed by Academy Award winner Billy Wilder. A calculating wife (Stanwyck) encourages her wealthy husband to sign a double indemnity policy proposed by smitten insurance agent Walter Neff (MacMurray). As the would-be lovers plot the unsuspecting husband’s murder, they are pursued by a suspicious claims manager (Edward G. Robinson). It’s a race against time to get away with the perfect crime in this suspenseful masterpiece that was nominated for seven Academy Awards, including Best Picture. 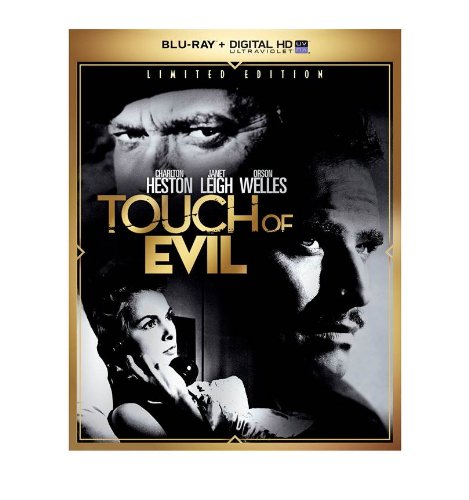 Synopsis: Directed by Orson Welles, Touch of Evil is a film noir masterpiece whose Hollywood backstory is as unforgettable as the movie itself. Starring Charlton Heston, Janet Leigh and Welles himself, this dark portrait of corruption and morally compromised obsessions tells the story of a crooked police chief who frames a Mexican youth as part of an intricate criminal plot.

The Limited Edition features three versions of the film: the Preview, the Theatrical and the Reconstructed Version which is based on Orson Welles’ original plans. Each are presented in 1080p with a English DTS-HD Master Audio 2.0 Mono track.