The frights are fierce in THE HAUNTING

There’s all types of great horror cinema, some are known for their gore and blood while others rely more on the psychological effects. THE HAUNTING (1963) directed by Robert Wise (The Curse of the Cat People, The Day The Earth Stood Still), falls in the latter category. Based on a book by Shirley Jackson, the film follows paranormal investigator Dr. John Markway (Richard Johnson) whose latest case is “Hill House”, which is said to be haunted. Markway chooses two associates to accompany him, a psychic, Theodora (Claire Bloom) and Eleanor “Nell” Lance (Julie Harris). The young heir to the home, Luke Sannerson (Russ Tamblyn) also joins them. Soon after getting settled, strange things begin occurring such as loud, nerve shattering noises and writing on the wall. The film is essentially a descent into madness as the group try to uncover the reasons behind the disturbances. Through the slowly building paranoia and moments of claustrophobia and sheer dread, Wise crafted a masterpiece of its subgenre. The Haunting was later remade in 1999 by Jan de Bont (Speed), but it paled in comparison to the original. 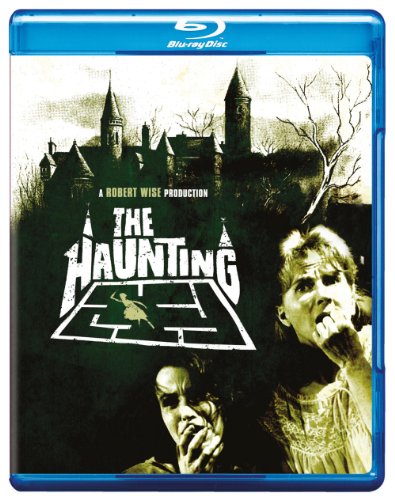