The Big Combo and Slap Shot

For this installment of Blu Releases we’ve got a furious double feature of classic Film Noir and Sports Comedy. You can help support this site by ordering your favorite DVDs and Blu Rays through our Amazon links. We appreciate it! 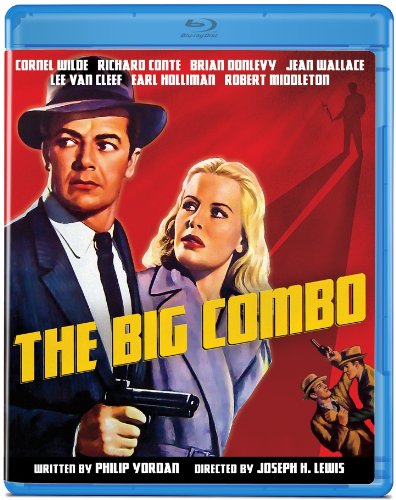 THE BIG COMBO (1955) Joseph H. Lewis directed this stylish crime thriller featuring Cornell Wilde as a cop who is out to get an elusive underworld boss played by Richard Conte (The Godfather).  If you’re looking for a classic film noir with plenty of moxie, this one is a tough, dusky jewel featuring many scenes immersed in visually expressive chiaroscuro lighting set up by film noir veteran DP John Alton who had previously worked on movies such as T-Men (1947), The Amazing Mr X (1948) and He Walked by Night (1948). 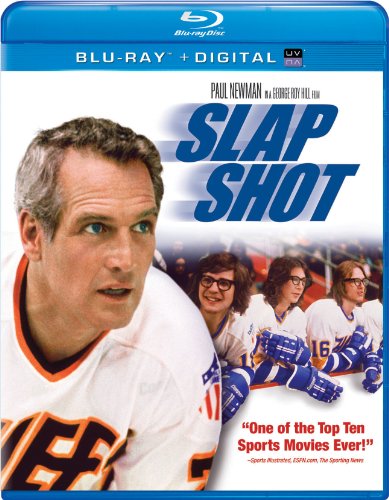 SLAP SHOT (1977) Paul Newman stars as Reggie Dunlop, coach/player for the fictional Charlestown Chiefs hockey team. Due to a terrible track record and a hometown that is practically on the skids, Dunlop must use his wits to draw in crowds and keep interest in the team going strong. These things include crazy promotional gimmicks and employing lots of violence during the games. This film is what I like to call the “Citizen Kane of hockey comedies”. It was the third and final collaboration between Newman and Director George Roy Hill and like their two previous efforts (Butch Cassidy and The Sundance Kid and The Sting) it remains a cinema classic.