Synopsis: They called him Papillon, meaning butterfly. If only he had wings to go with the name. Unable to fly, Henri Charriere virtually willed himself free. He persisted until he did the impossible: escape Devil’s Island. Based on Charriere’s bestseller and shot in Spain and Jamaica, Franklin J. Schaffner’s film of Papillon united two stars at key career junctures. After a decade of fine work in The Great Escape, The Sand Pebbles and Bullitt, Steve McQueen found in Charriere another ideal tough-guy role. Coming off The Graduate, Midnight Cowboy and Little Big Man, Dustin Hoffman again distinguished himself as Dega, Charriere’s scruffy friend. 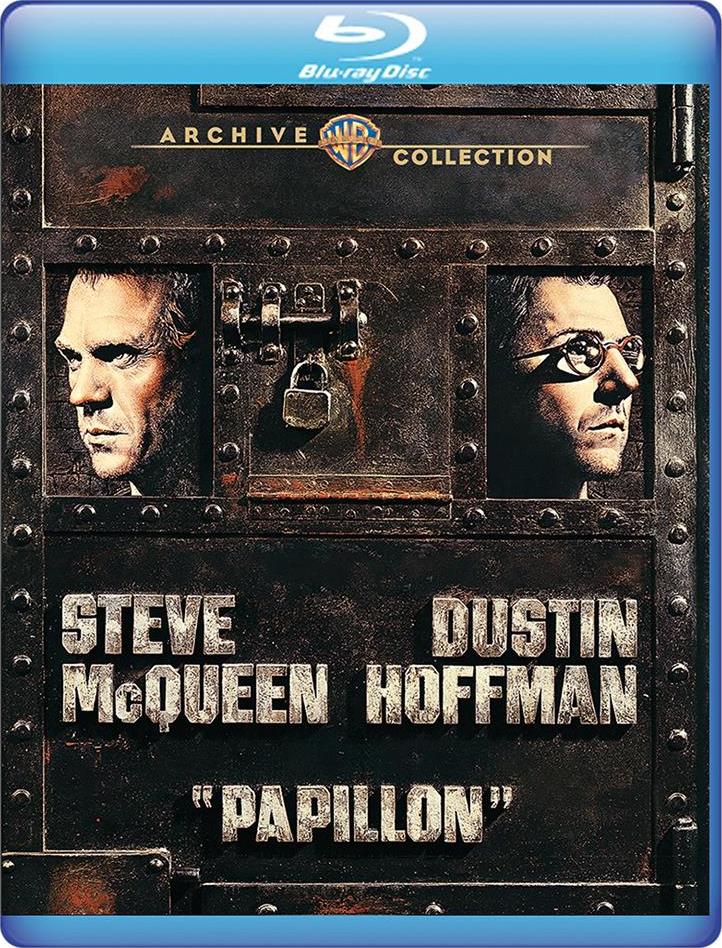