In the 80s, Jean Claude Van Damme first grabbed the attention of international movie audiences appearing in films like No Retreat No Surrender and Bloodsport. Albert Pyun’s CYBORG (1989) one of his early starring roles, was a low budget post-apocalyptic action-adventure film that has since become a cult classic. Longtime fans of the film are in for a special treat since it’s getting a remastered collector’s edition BluRay from Shout Factory that will be released on April 24th. BUY FROM AMAZON

Synopsis: Jean-Claude Van Damme stars as the future’s most fearsome warrior in this adrenaline-charged sci-fi thriller. Deteriorating from a deadly plague, 21st-Century America is descending into a barbaric nightmare. Only Pearl Prophet (Dayle Haddon), a beautiful half human/half cyborg, has the knowledge necessary to develop a vaccine. But during her quest to gather data and bring the cure to the world, Pearl is captured by cannibalistic Flesh Pirates who plot to keep the antidote for themselves and rule the world. Now, only saber-wielding hero Gibson Rickenbacker (Van Damme) can rescue her and save civilization. 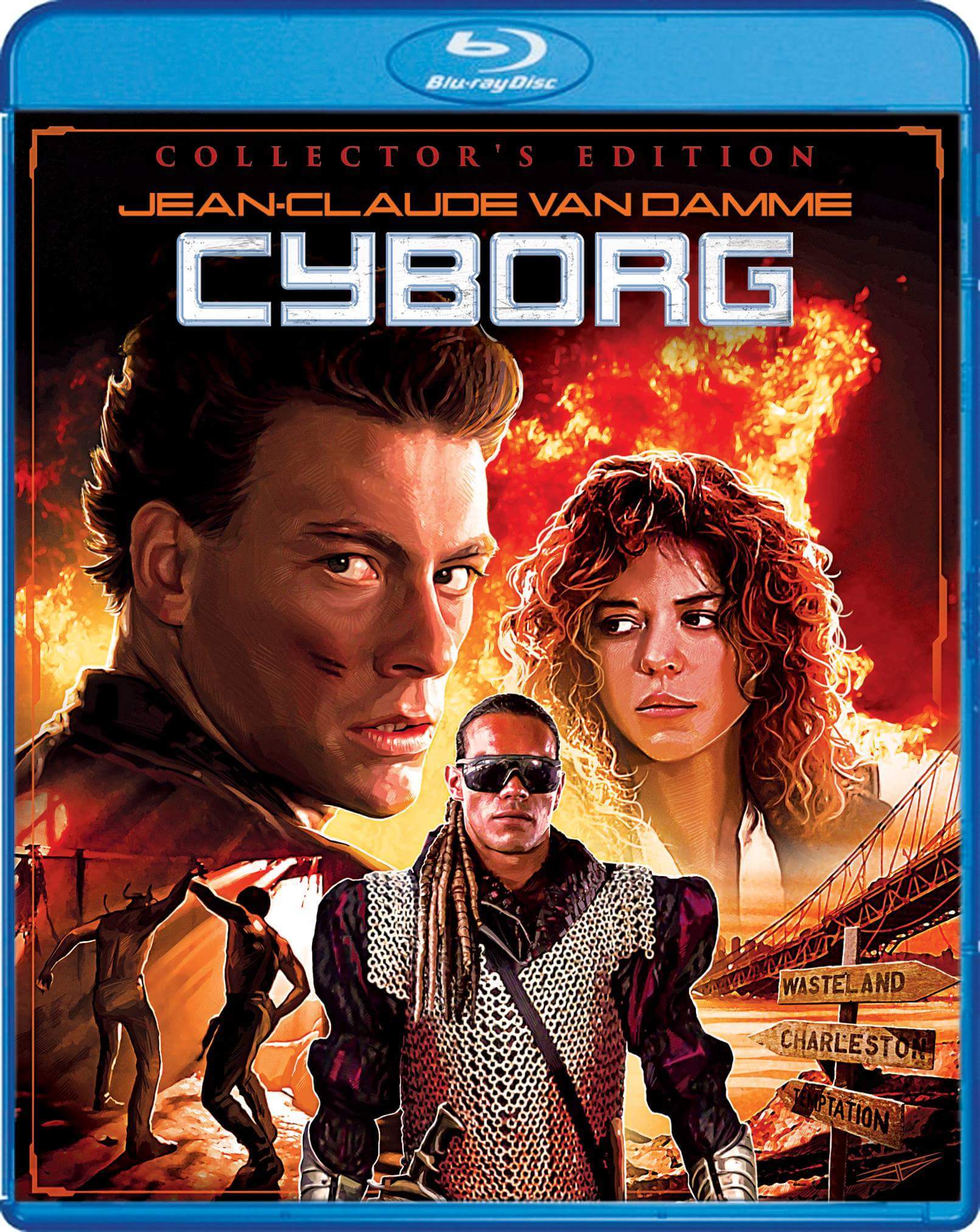