Get disturbed by Joe Dante’s The ‘Burbs

One of our favorite 80s comedies, Joe Dante’s The ‘Burbs is getting a new Collector’s Edition BluRay release by Shout Select on March 20th. BUY FROM AMAZON

Synopsis: Tom Hanks stars in The ‘Burbs, a comedy about a suburbanite whose plans for a peaceful vacation at home are disturbed by a creepy new family on the block. Much to the disappointment of his wife (Carrie Fisher), Ray Peterson (Hanks) and his three neighbors set out to investigate the next-door residence after they begin to observe strange happenings. Set in an average neighborhood that is anything but ordinary, The ‘Burbs blends slapstick comedy and spine-thrilling mystery and is superbly directed by cult filmmaker Joe Dante (Piranha, Gremlins, Matinee, The Howling). 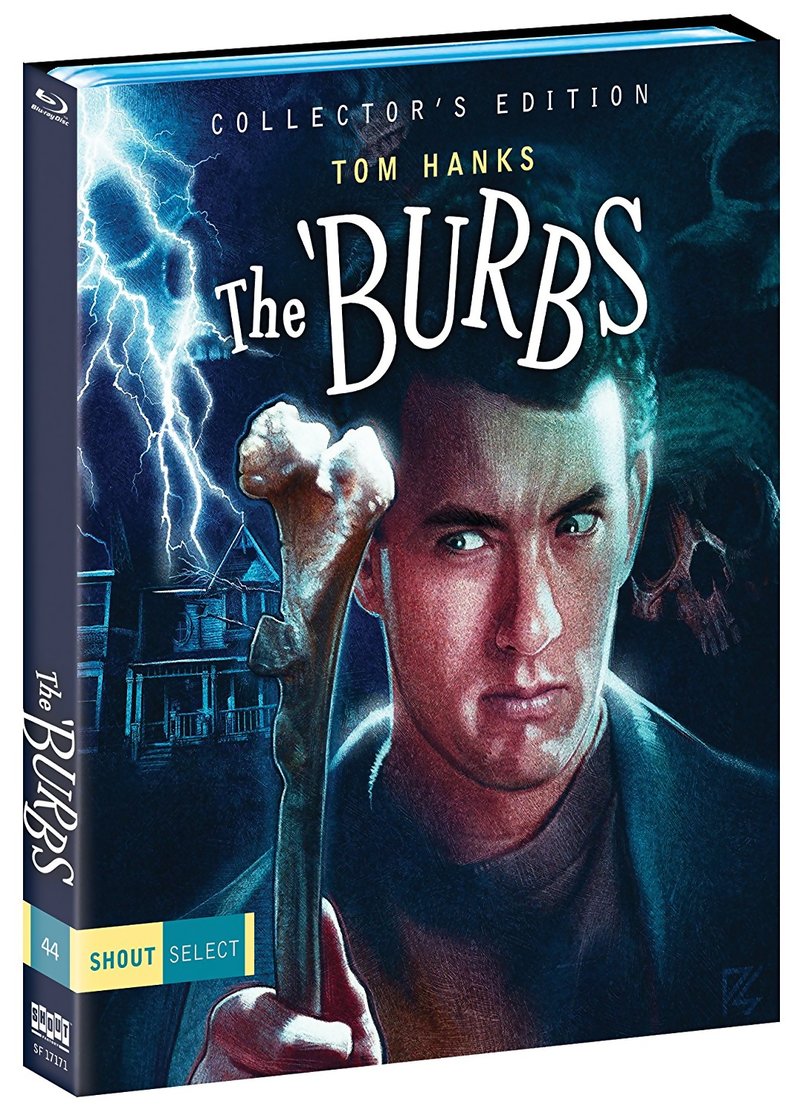