Synopsis: Consciously self-reflexive and co-written by Hopper and Rebel Without a Cause screenwriter Stewart Stern, The Last Movie follows a Hollywood movie crew in the midst of making a western in a remote Peruvian village. When production wraps, Hopper, as the baleful stuntman Kansas, remains, attempting to find redemption in the isolation of Peru and the arms of a former prostitute. Meanwhile, the local Indians have taken over the abandoned set and begun to stage a ritualistic re-enactment of the production – with Kansas as their sacrificial lamb. 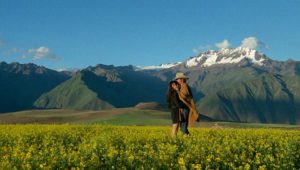 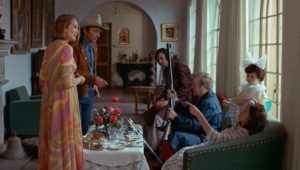 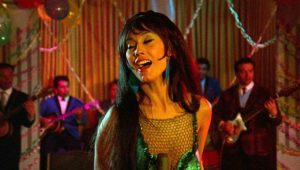 Among the most storied productions of the New Hollywood Era, Hopper was given carte blanche by Universal for his next directorial feature after the tremendous commercial success of Easy Rider, and writer-director-star took the money and ran – literally – staging The Last Movie in Peru at farthest remove from the Hollywood machine, with an on-screen entourage in tow that included Kris Kristofferson, Julie Adams, Stella Garcia, Peter Fonda, Dean Stockwell, Toni Basil, Russ Tamblyn, Michelle Phillips and director Samuel Fuller.

Although it won a special award at the Venice Film Festival, The Last Movie would effectively end Hopper’s career for many years – the Hollywood establishment gleefully writing him off as a self-indulgent madman. Yet the movie remains thrillingly innovative and remarkably contemporary – influenced greatly by the work of Bruce Conner and the French New Wave, as well as the Pop and Abstract artists Hopper revered.

Buy The Last Movie on BluRay 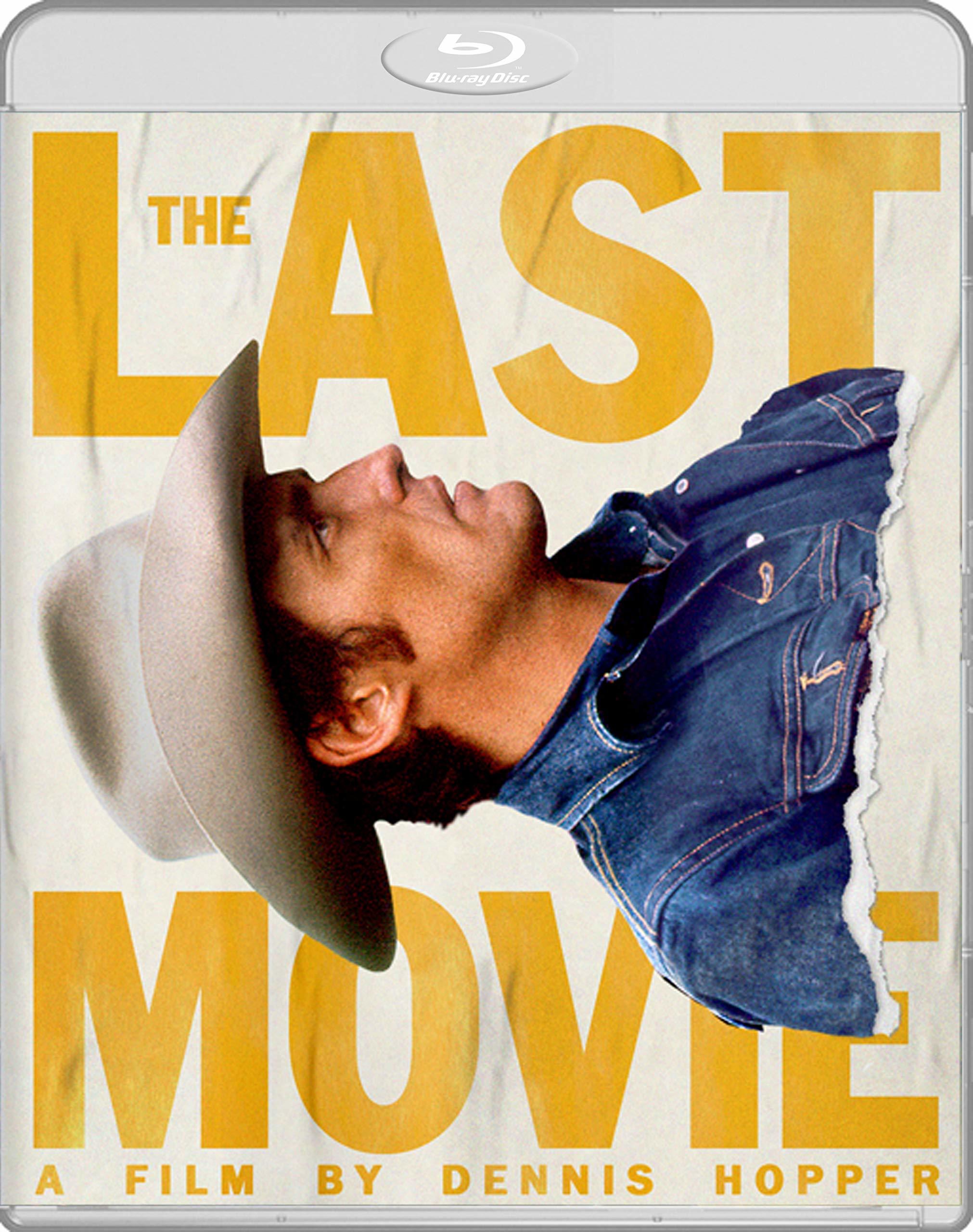