On February 4th, 2014 Warner Home Video will be releasing a special 40th Anniversary Edition of one of the late great Charles Bronson’s most well known (and loved) genre films.

Death Wish (1974) told the story of Paul Kersey (Bronson) a mild mannered New York City based architect who seems to have it all. His idyllic life is suddenly thrown into turmoil when a gang of sadistic teenage punks (one played by a young Jeff Goldblum) break into his apartment and assault his wife and daughter. The aftermath shatters Kersey who was always an extremely liberal, peace loving citizen. He soon becomes consumed with grief and anger at the injustice around him and decides to take his own kind of personal action. He hits the streets armed with a pistol given to him as a gift and tries to protect the innocent by killing as many criminals as possible. Directed by Michael Winner (who went on to make several sequels) Death Wish is a classic American revenge tale that’s been copied and reinvented many times over the years. Along with films like Dirty Harry, it really set the standard for these kinds of urban vigilante stories. It gets the certified Furious Cinema stamp of approval! 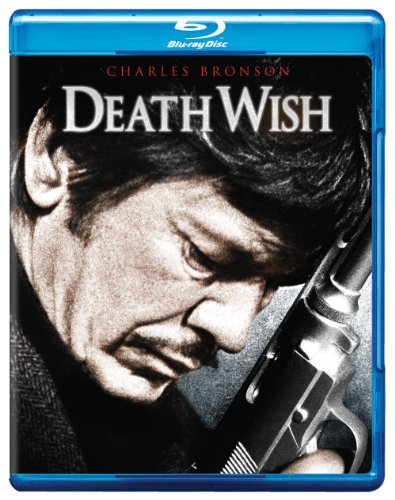