For over 40 years Clint Eastwood has had a truly illustrious film career both in front of and behind the camera. On June 4th, Warner Home Video will be releasing a 20 film retrospective Blu Ray box set of some of the very best of his work. This will be a great opportunity for all the longtime Furious Eastwood fans who haven’t already bought these films separately to get them all in one outstanding hi-def collection! 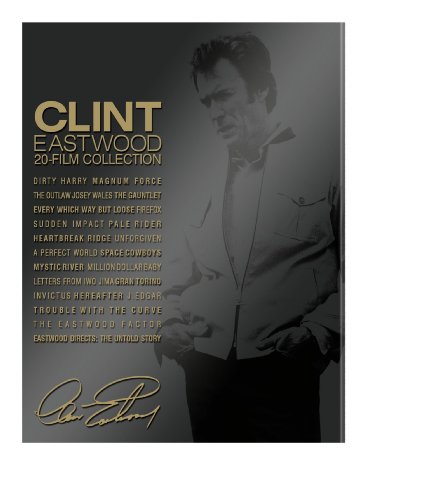