Arrow Video presents THE DAY OF THE JACKAL

Synopsis: In 1971, Frederick Forsyth shot to bestseller status with his debut novel, The Day of the Jackal – taut, utterly plausible, almost documentarian in its realism and attention to detail. Two years later, director Fred Zinnemann (High Noon) turned a gripping novel into a nail-biting cinematic experience.

August 1962: the latest attempt on the life of French President Charles de Gaulle by the far right paramilitary organization, the OAS, ends in chaos, with its architect-in-chief dead at the hands of a firing squad. Demoralized and on the verge of bankruptcy, the OAS leaders meet in secret to plan their next move. In a last desperate attempt to eliminate de Gaulle, they opt to employ the services of a hired assassin from outside the fold. Enter the Jackal (Edward Fox, Ghandi): charismatic, calculating, cold as ice. As the Jackal closes in on his target, a race against the clock ensues to identify and put a stop to a killer whose identity, whereabouts and modus operandi are completely unknown.

Co-starring a plethora of talent, including Michael Lonsdale (Munich), Derek Jacobi (The Odessa File) and Cyril Cusack (1984) and featuring striking cinematography by Jean Tournier (Moonraker), The Day of the Jackal remains one of the greatest political thrillers of all time. 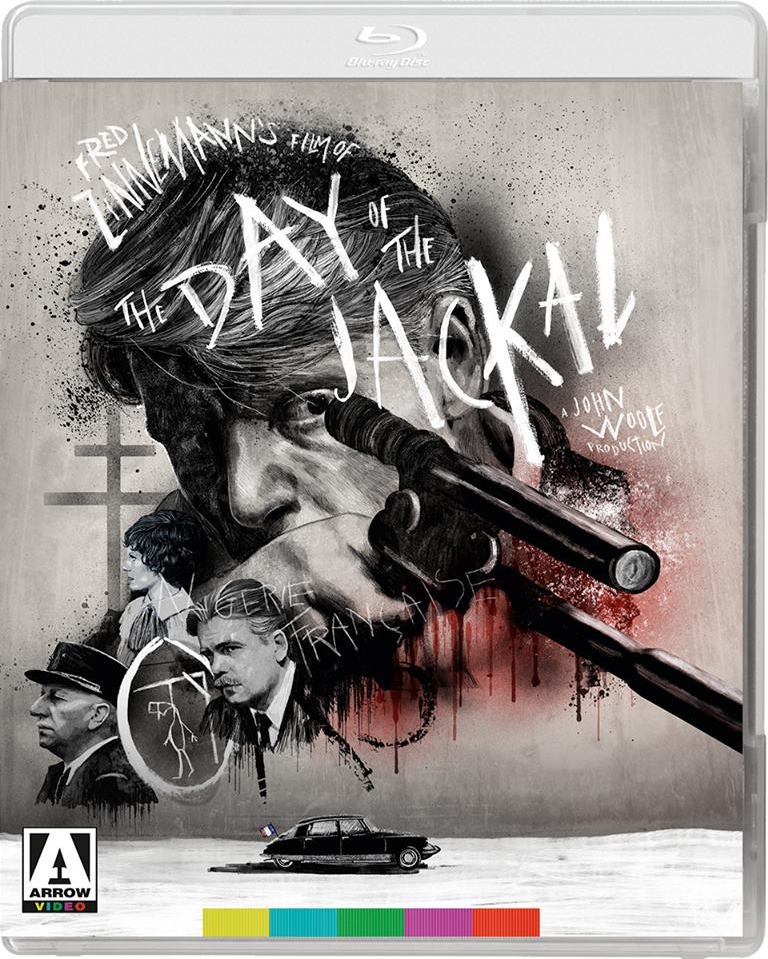