Two of our favorite crime films from the 1970s will be released on BluRay from Warner Archive later this summer: Arthur Penn’s neo-noir mystery NIGHT MOVES and Richard Rush’s raucous buddy comedy FREEBIE & THE BEAN.

Synopsis: L.A. detective Harry Moseby (Gene Hackman) has problems. Missing persons and bedroom stakeouts are no match for his glory days as a pro football player. His wife is having a not-so-secret affair. And while sorting things out, he takes on the case of a runaway teenager that may be a lot more than he can handle. Director Arthur Penn, who worked with Hackman on Bonnie and Clyde and Target, guides this spellbinding, first-rate thriller where solutions to murderous riddles don’t come easily. Joining Hackman and Penn are two actors just starting out on the road to stardom: James Woods and Melanie Griffith. The stars come out – and so does the excitement – when the Night Moves.

James Caan and Academy Award®-winner* Alan Arkin are Freebie and Bean, mismatched San Francisco cops who bird-dog a notorious mobster like they’re auditioning for a demolition derby, cutting loose with bullets and wisecracks all the way. Directed by Richard Rush (The Stunt Man), this rough-and-ready early buddy-cop caper follows in the skid marks of Bullitt and The French Connection — but it’s a burning-rubber classic itself, with four major chase scenes and more than 100 car crashes. Fully loaded with humor and firepower, Freebie and the Bean is one beloved smash hit. 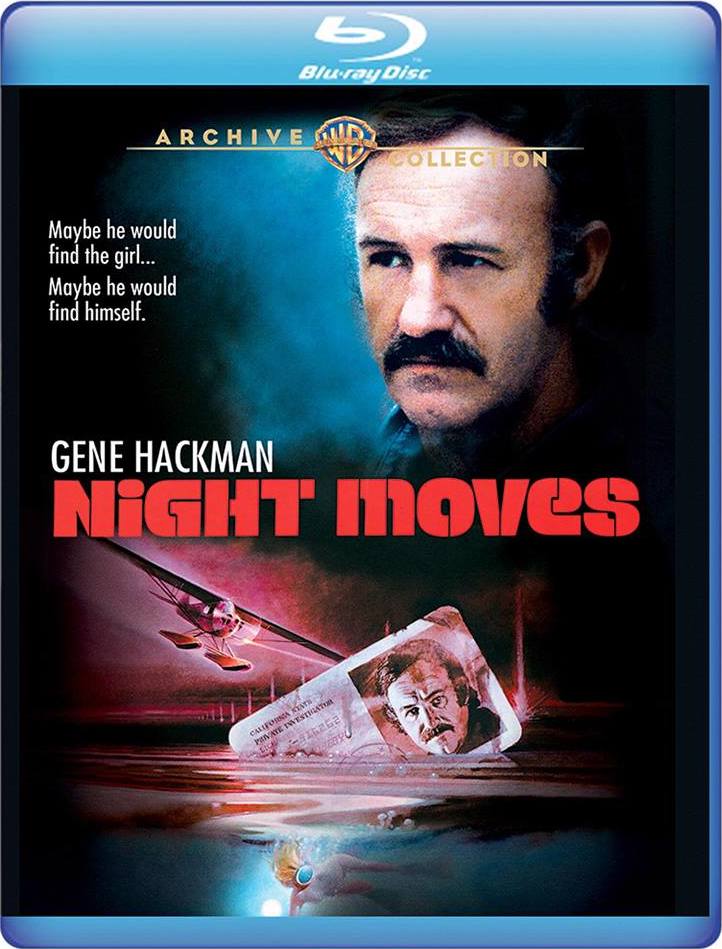 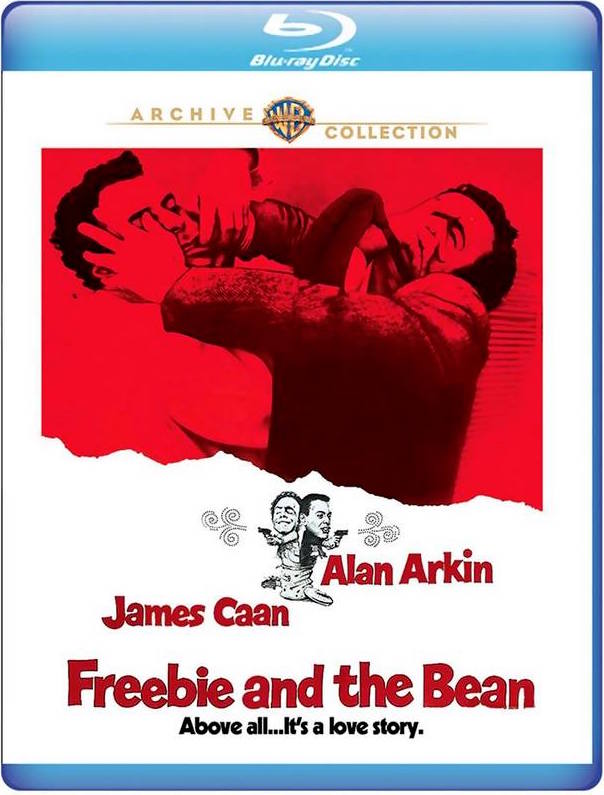