Dead Ringer: A person or thing that seems exactly like someone or something else.

You have to admit that the idea of taking over the life of someone who appears to be happier, wealthier and healthier has its appeal. But could you pull it off: even if the person was your identical twin? 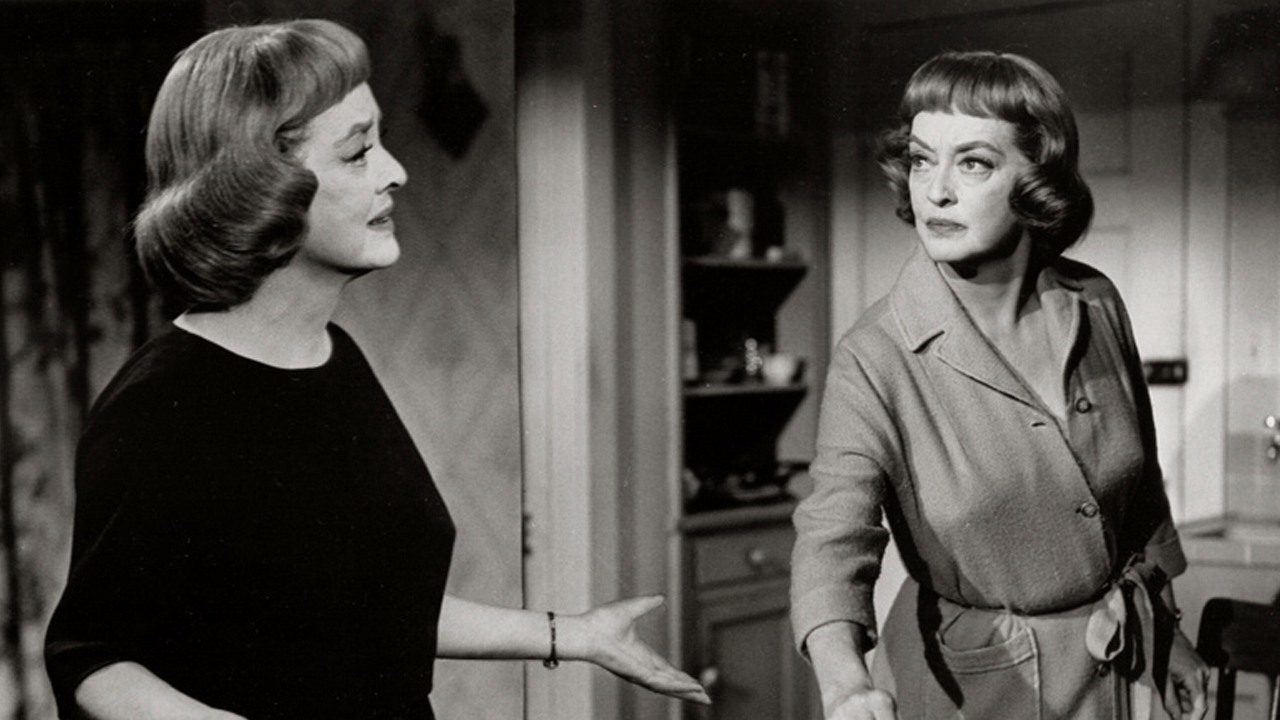 Human doubling has been the cornerstone of many successful films—Dark Mirror and A Stolen Life are two great early examples, but Dead Ringer, a late-career vehicle released to build on the inroads made two years earlier by Bette Davis’ bravura performance with Joan Crawford in What Ever Happened to Baby Jane?, remains a picture of note: a cinematic conundrum in which the fantasy of being someone else turns into a living, breathing nightmare.

Two-time Oscar winner Bette Davis plays Edith Phillips, a dowdy three-months-behind-in-her rent “cocktail lounge” owner who reunites with her estranged identical twin sister Margaret (also Davis) at the funeral of Margaret’s exceedingly wealthy husband. Edith didn’t come to the funeral to see Margaret, she came to pay her respects to Frank, Margaret’s husband: a man Margaret stole away from her eighteen years earlier. Sometime after the funeral, Edith invites Margaret to visit her at her run down one-room apartment over the bar that she manages. Tempers fly, secrets are revealed, and Edith murders Margaret and stages the scene to look like it’s a suicide! No more financial worries: Edith leaves the scene of the crime dressed in her sisters clothing. She’s going to begin life anew. 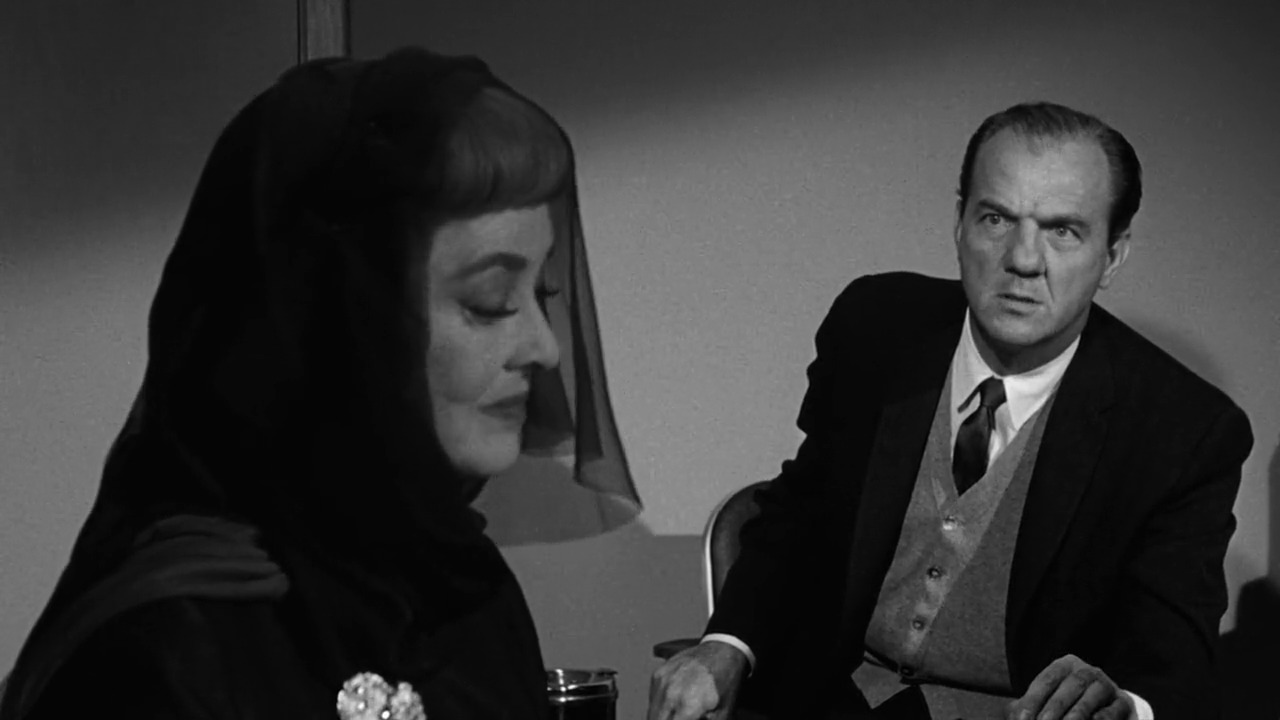 But a life pretending to be someone else—even if that person is filthy rich, turns out to be an unsettling 24-hour job. There are a myriad number of details that make up every person’s existence and most are not shared. Margaret didn’t smoke, Edith needs to; Margaret never connected with her “angry” Great Dane, Duke, but the dog, not distracted by the fact that Edith looks identical to Margaret, adores his new owner; Margaret had a playboy lover that she willingly financed, so Edith must maintain an intimate relationship with someone she doesn’t know; and Margaret kept her million-dollar jewelry collection in a secret safe: a safe Edith knows nothing about, much less (when needed) its combination. 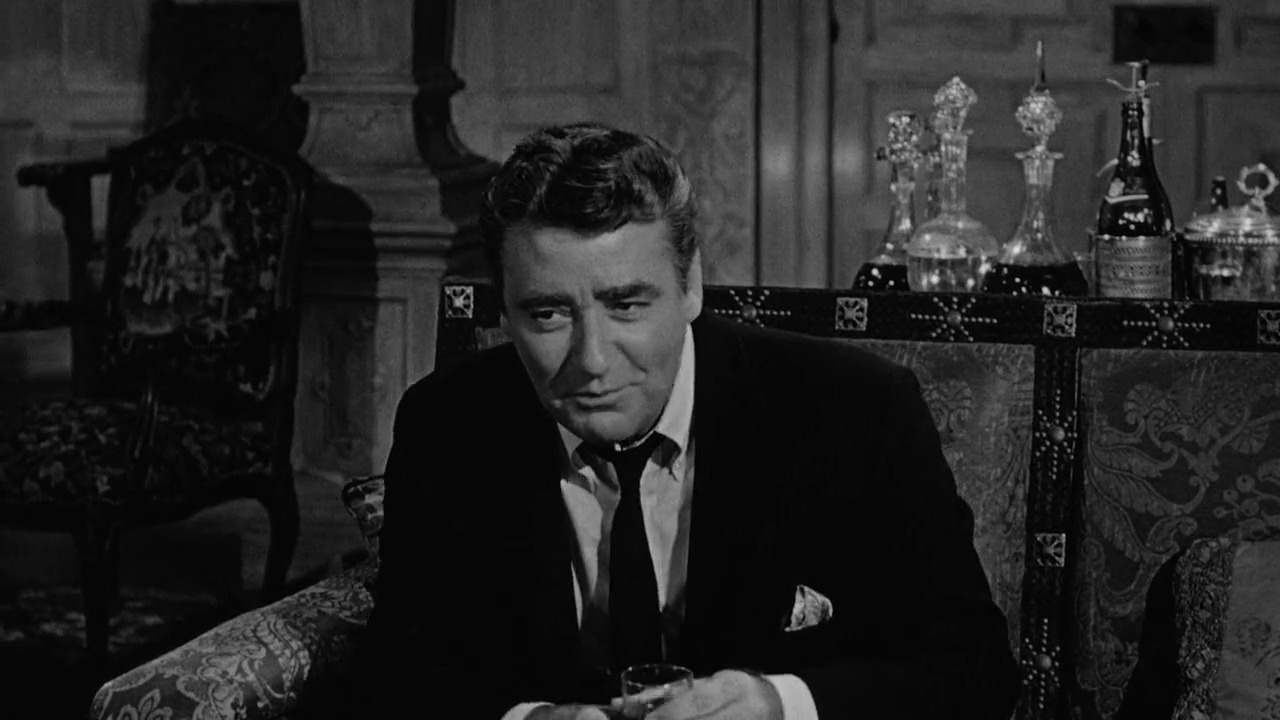 Vintage Los Angeles locations, impressive special effects—shots containing Davis playing both roles are spot on; and a downbeat twist ending deliver the goods. Director Paul Henried and screenwriters Albert Beich and Oscar Millard present an engaging forum in which subterfuge is met with merciless irony (unbeknownst to Edith, Frank generously remembered her in his will; so she didn’t have to murder her sister after all!) and unforeseen tragedy. Don’t let a pesky detail like the fact that identical twins don’t share identical fingerprints get in the way. Sit back and marvel at eye popping, cigarette puffing, finger snapping, Bette Davis at her showy best. 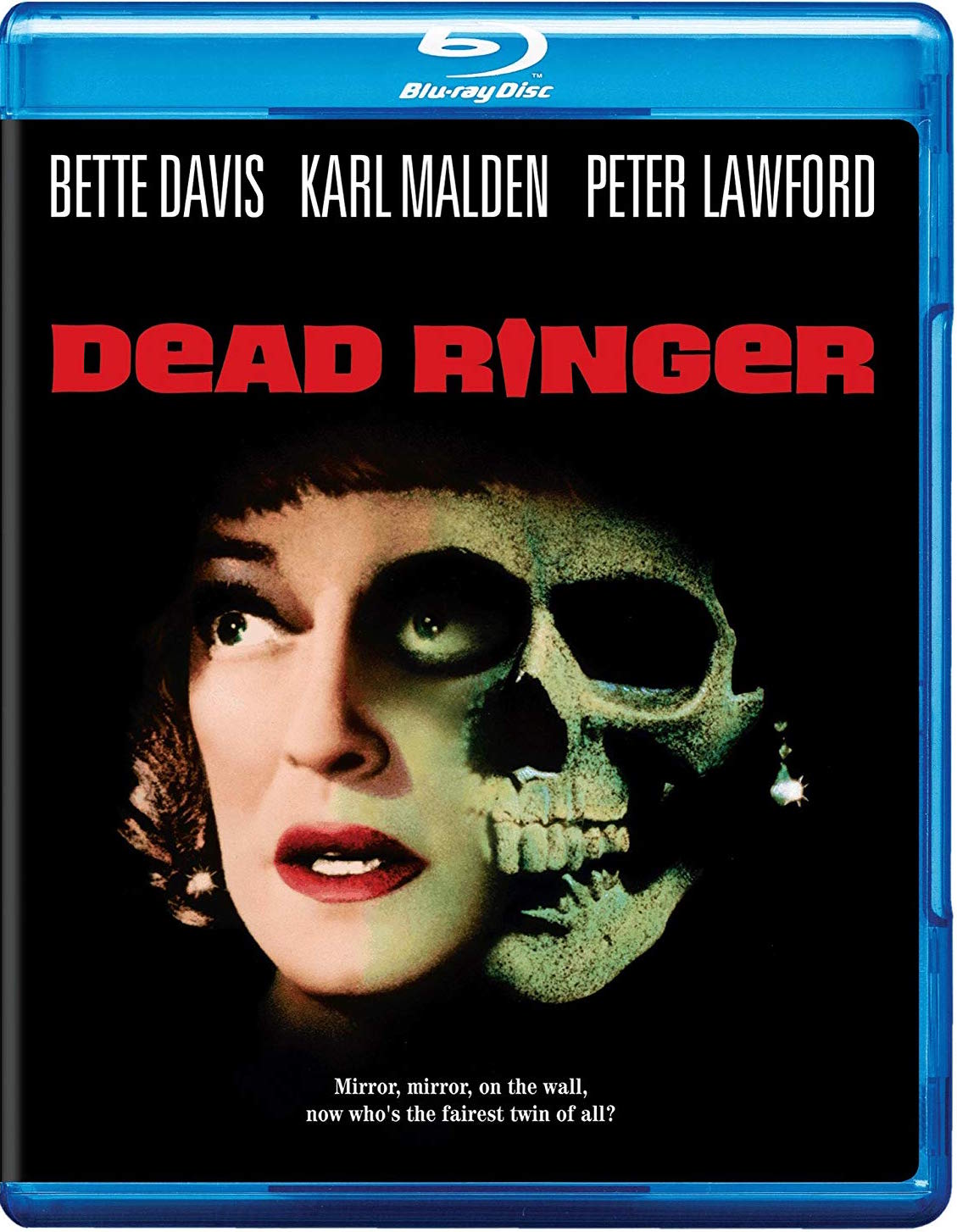