Beam up to the Enterprise for STAR TREK BEYOND

I really enjoyed the first two films (Star Trek, Star Trek: Into Darkness) in the rebooted series from J. J. Abrams. I don’t even mind all the lens flares. As much as I loved the original series (Star Trek II is one of my all time faves) , I never wanted the new franchise to hit all the same exact beats. I wanted something fresh that wasn’t against breaking rules and taking the crew of the Enterprise into crazy adventures. I don’t think these movies should be simply about the characters driving the ship around space for 2 hours every time. I want to see them explore strange new planets and meet all the weird aliens out in the cosmos.

STAR TREK BEYOND catches up with the crew of the USS Enterprise halfway through their five year mission as they make a stop at Starbase Earhart, which is located on the outer edges of Federation space. When a race of crazed aliens with a grudge attack and destroy the Enterprise, Kirk and the crew are left stranded on an alien planet with minimal resources to fend off their assailants led by the evil Krall (Idris Elba).

Justin Lin (Fast and Furious series) has stepped in to take over directing duties from J.J. Abrams who is acting as producer. The screenplay is by Scotty himself, Simon Pegg and pal Doug Jung. So we can surely expect plenty of quirky Trek style humor which I personally love in these movies.

The rather clunky first trailer was met with some derision from fans and several cast members of the previous film and TV series. The latest one definitely comes across much better and gives a clearer idea of what the film will be like. Cmon folks, It’s a sci-fi action-adventure movie, what do people expect beyond that?

I plan on buying a ticket when the film warps into theaters on July 22nd. 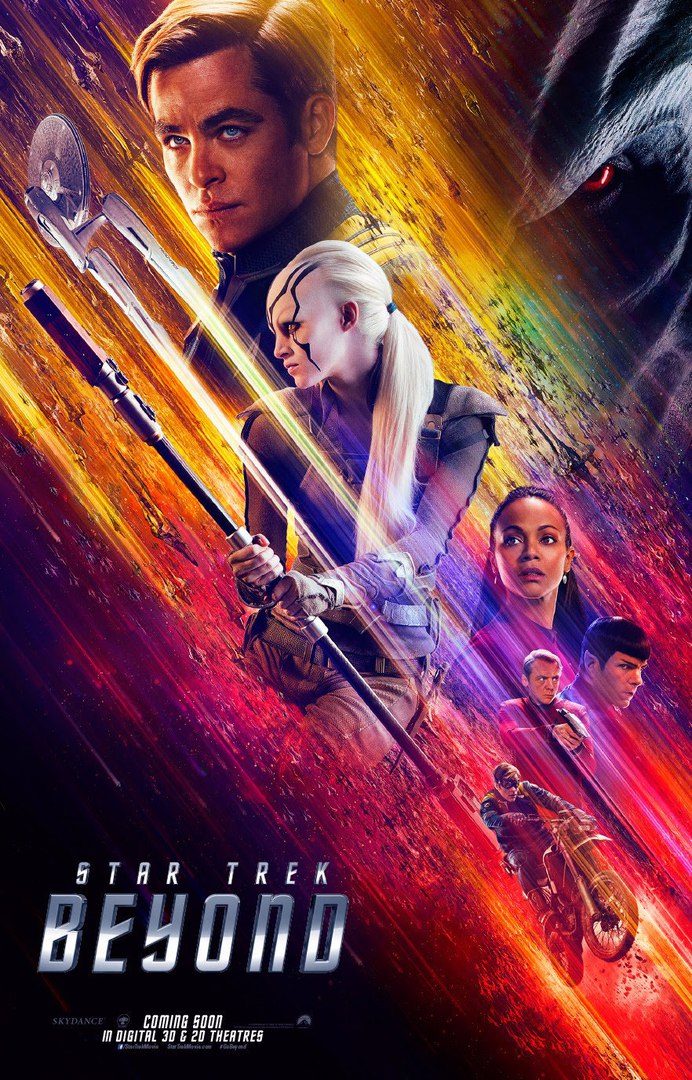 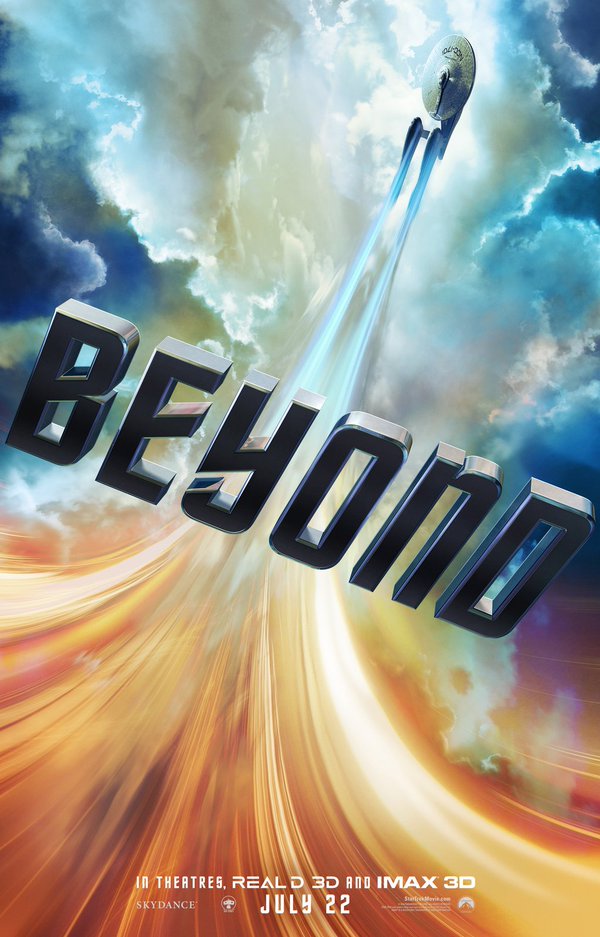