Ad Astra (Latin for “to the stars”) is the latest in a recent line of existential space oddities—Gravity (2013), Interstellar (2014), The Martian ((2015)—whose redemptive features involve looking inward and reassessing one’s own life and relationships while, at the same time, looking for the signs of intelligent life elsewhere. 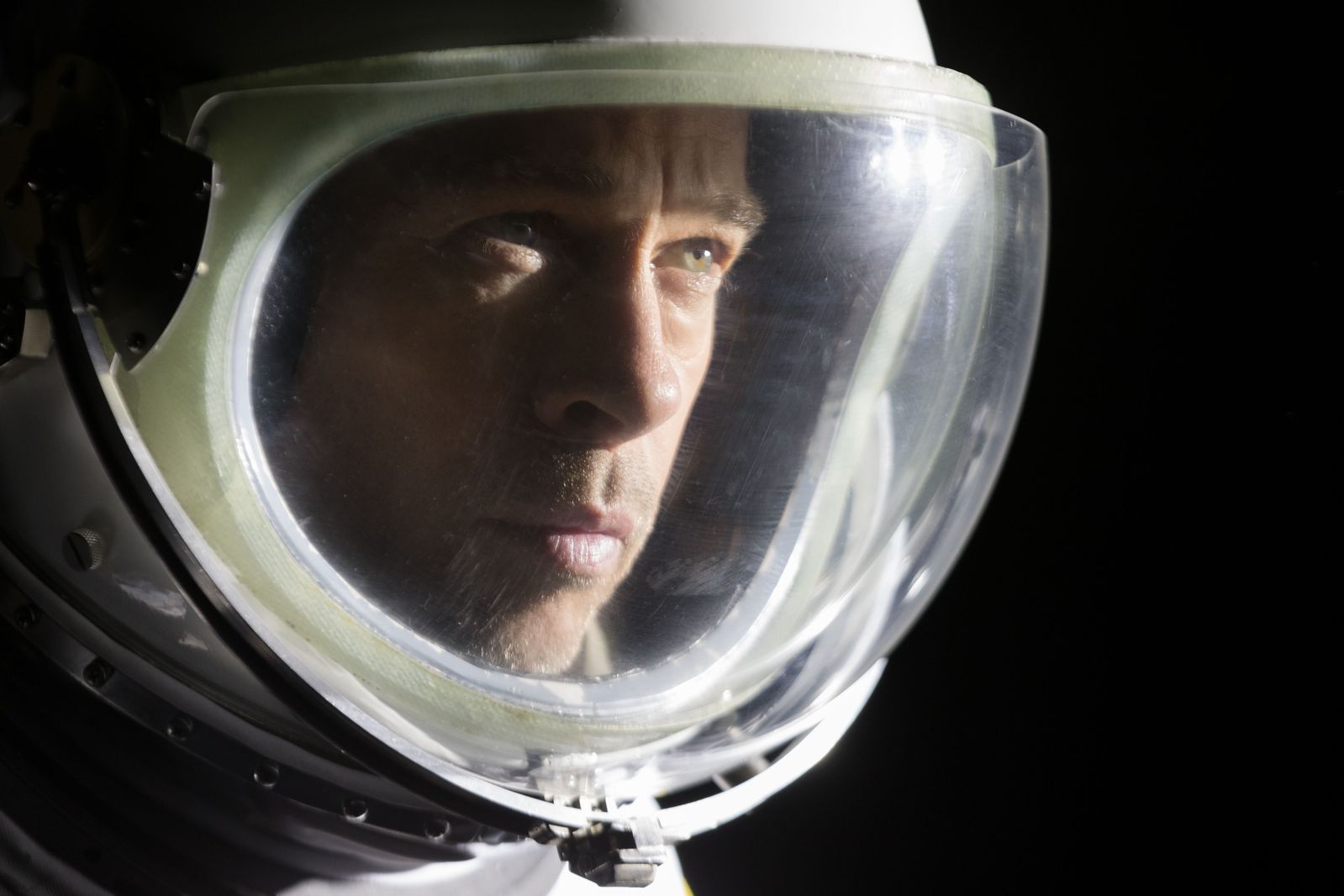 Brad Pitt (fresh off Once Upon a Time… in Hollywood) stars as Major Roy McBride, an emotionally distant but acclaimed and accomplished astronaut who’s summoned into space to investigate a non-responsive exploratory vessel as well as human life-threatening power surges of unknown origin. He’s also the son of H. Clifford McBride (Tommy Lee Jones), an even more famous and accomplished astronaut who manned a spaceship to Neptune and hasn’t been heard from in more than ten years.

H. Clifford abandoned his wife and son Roy and Roy is still feeling the effects. He’s emotionally distant: just ask his estranged wife Eve (Liv Tyler); unable to connect with others; and has questions about whether or not his father is really dead. Roy, it’s clear, is the prototypical astronaut: a perfect candidate for months and months of isolation in deep dark outer space. His newest assignment to locate his father’s unresponsive vessel aligns perfectly with his heartfelt desire for a potential reconciliation. 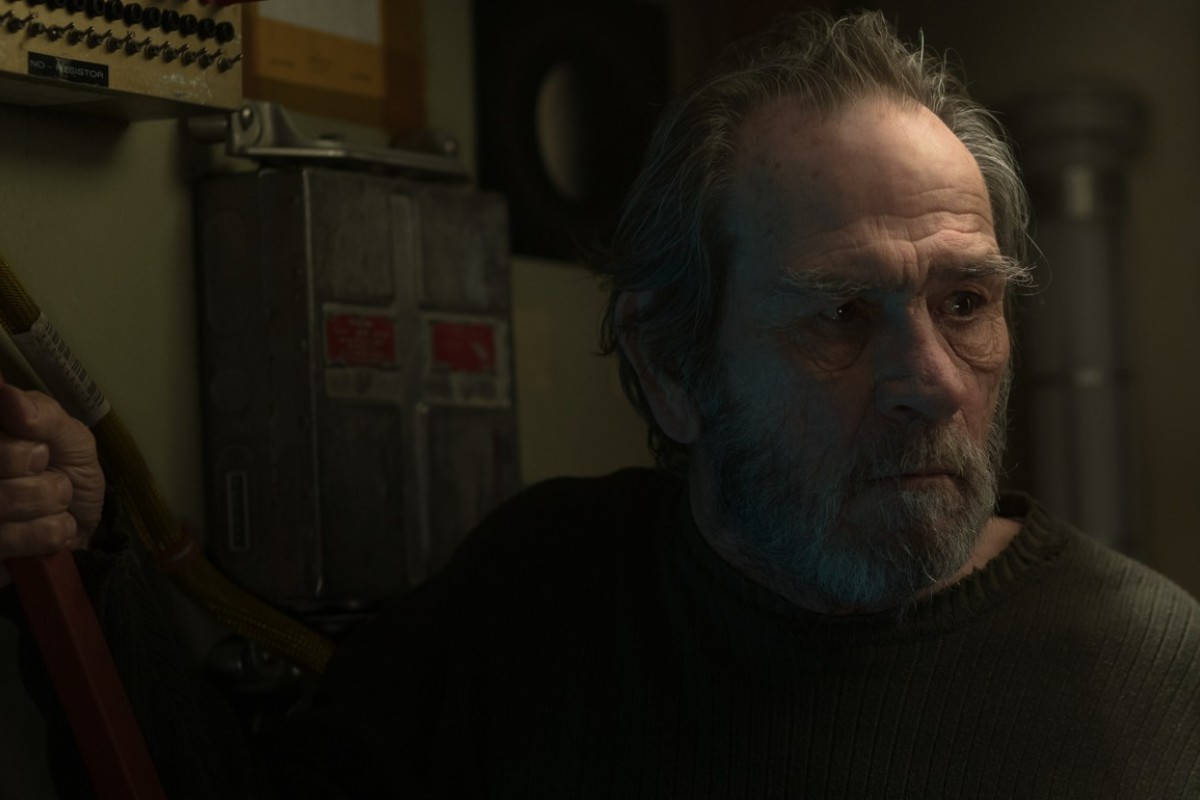 Ad Astra isn’t a film for everyone. A major challenge is having to watch Pitt’s white space suited, bubble-encased face in extreme closeup for more than two hours. His character is worn and tired—and he looks it. Pitt contributes several masterfully performed and emotionally charged scenes, but the film is essentially a monologue: a story told to us by Roy himself via a picture-long voice-over. Other recognizable faces—Donald Sutherland, Ruth Negga—come and go quickly. The only constant is Roy: so you better like him.

Jaw-droppingly beautiful space vistas, an on-Mars ambush, a harrowing medical experiment/Baboon attack, spectacular explosions, excursions (an under-water sequence is a nice surprise), and a downbeat final act—as it relates to both human beings and intelligent life elsewhere, make Ad Astra a film to talk about if not fully surrender to. Writer/producer/director James Gray has delivered a film that contains intimate father/son moments as well as all the bells and whistles associated with the Sci-Fi genre. Your trip will include stops to Earth, the Moon, Mars and Neptune.